There’s no doubt about it: Hong Kong is foodie heaven. You can indulge any whim, with restaurants all over the city featuring cuisines from around the world. Hong Kong also has a number of classic dishes and street food snacks for which it is famous. Here’s a quick guide to some of the must-try HK foods. A classic Hong Kong snack, these are balls of deliciousness made with fish meat, often cooked in a piping hot curry and commonly sold at street food stalls. 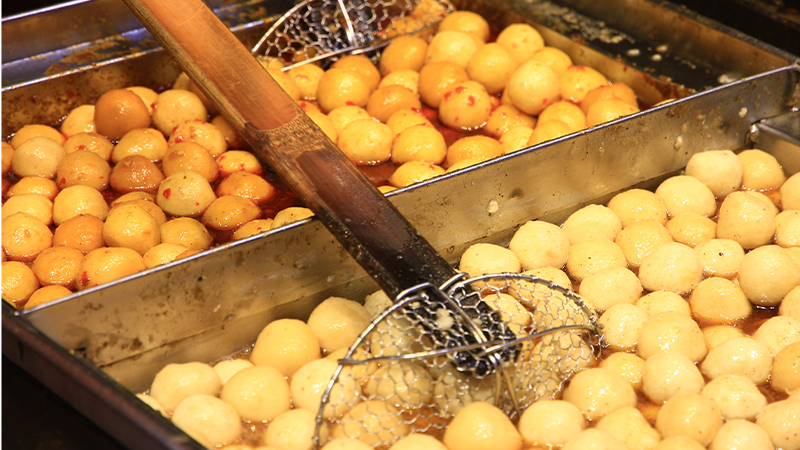 Affectionately called gai daan zai (“mini chicken egg”), this is Hong Kong’s version of a waffle. A crispy exterior hides the soft, sweet sponge inside. Can be served plain or with toppings such as chocolate. 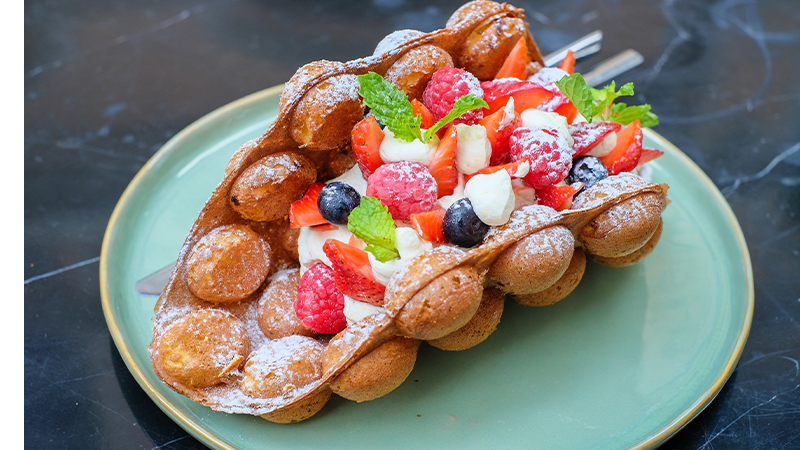 A pineapple bun (bo lo bao) is a soft sweet bun topped with a crumbly cookie style crust of sugar, eggs, flour and lard. When cooked, the crust cracks open, giving a pineapple-like appearance on top. There’s no actual pineapple in the bun! 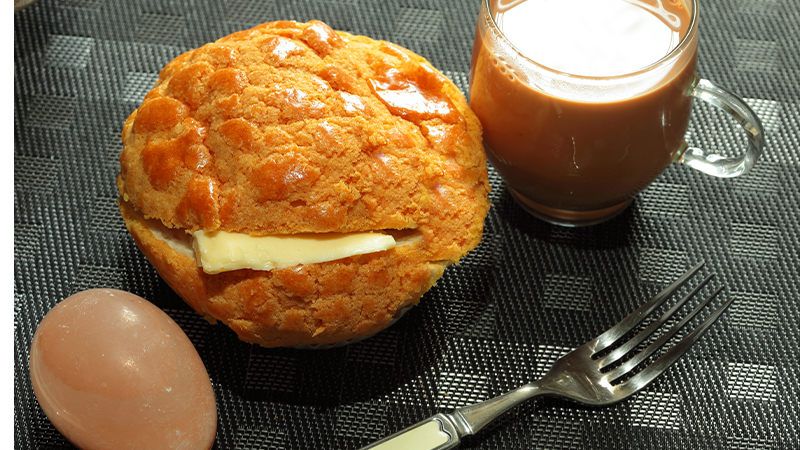 Two types of egg tarts have emerged since they first became popular, one with a flaky, pastry shell, the other with sweet shortbread. Whichever you pick, it encases a soft, creamy custard. 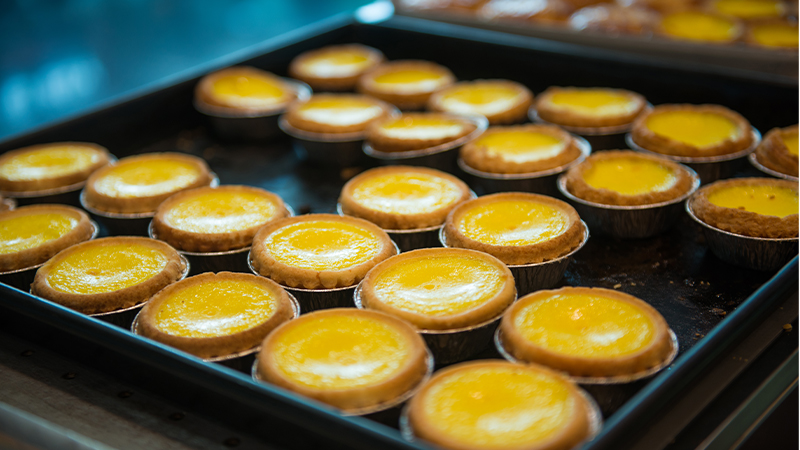 Hong Kong milk tea is a creamy drink traditionally made with Ceylon black tea and evaporated or condensed milk. A succulent meat and shrimp filling is encased in a silky smooth dumpling wrapper before being served in a clear, light broth swimming with chewy egg noodles. What’s not to love!? Hong Kong is surrounded by water, so you can bet there’s some great seafood to be had, from stir-fried clams in black bean sauce to whole steamed fish. Even better if you can dine beside the lapping waves; try Lamma or Sai Kung for starters.

If the only tofu you’ve tried is the leathery version in a burger or salad back home, a Hong Kong tofu pudding should be a sweet surprise. This warm pudding is served with syrup or sugar, and often eaten to top off a dim sum feast