One great way to mark your time in Hong Kong is by investing in classic Asian furniture and home décor pieces inspired by the region. These items from Altfield Gallery capture that essence and will stay relevant as your design approach and lifestyle evolve.

Antique-inspired blue-and-white porcelain provides an immediate nod to Asia in any home. The right piece should be suitable for both decorative and functional use. In a way, blue-and-white ware tells the story of the Silk Road, with the original blue imported from Persian cobalt ores. Today, ginger jars are a representative of the style; they were originally used for storing and transporting spices but are now used in many ways, even as lamp bases! The tradition of Cambodian silverwork stretches back hundreds of years. The French encouraged the development of silver crafts during the colonial period. By the early 20th  century, Cambodian silversmiths were receiving international recognition for the quality of their work. The best contemporary silver vases are made by hand, from the finest pure silver. Tibetan rugs are well known for their lively designs, bright vivacious colours and exceptional versatility.  These carpets derive from a wide variety of sources, including Buddhist iconography and mythological symbols, as well as motifs found on imported and native textiles. The hibachi is a portable Japanese heating device – translated it means “fire bowl”. It’s a bowl-shaped container that traditionally held charcoal or another source of heat. In a modern home-design context, these hibachi are used as vases and constructed from paulownia wood (kiri). They’re decorated with mother-of-pearl and lacquer or bronze inlay, often in a floral design. You can use them as a single or in a pair, and they’re perfect for larger floral displays like orchids. 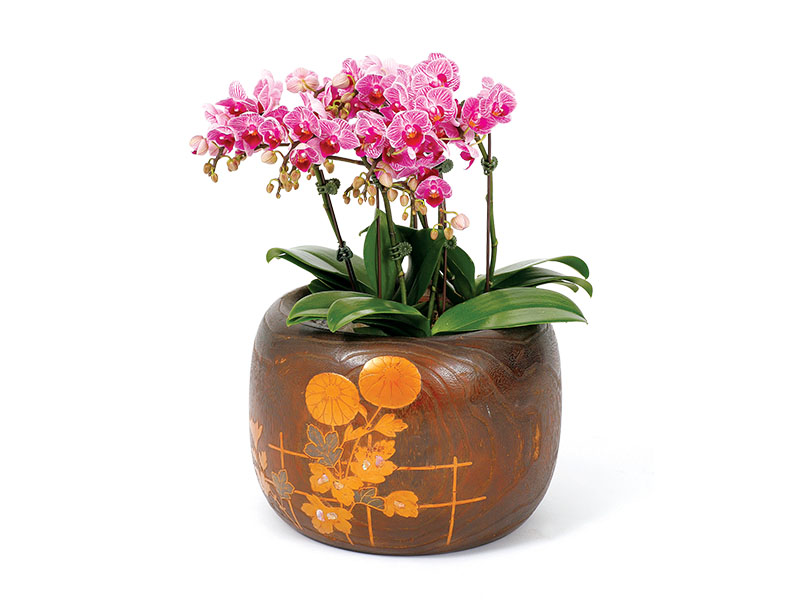 As trade routes opened in the 17th and 18th century, the West’s insatiable hunger for decorative arts led to a new style of romanticised designs capturing the land of pagodas, peonies, phoenix and butterflies. This art movement was Chinoiserie. As a treaty port, Hong Kong was soon a supplier of not just traditional Chinese arts, but also this style of art, which was mainly created for export. This decorative tradition is still a mainstay of the design world and Hong Kong continues to be a place where wonderful examples are designed and created. Altfield’s Chinoiserie hand-painted watercolour wall panels depict birds and flowers in a bamboo grove, or the fanciful world of people at leisure in palace gardens. The classical Japanese style of folding screens (known as byobu, which literally means “protection from the wind”), depicts lifestyle scenes of the elite Samurai in natural settings.  They were originally developed to be used as dividers both indoors and outdoors. The zigzag construction allows them to be either free-standing or wall-mounted, allowing the versatility of being both decorative and functional. We hope you found this article on classic Asian furniture and décor interesting. See more in our Homes section.