If you’ve thought about trying personal training to make a change in your life, now’s a great time to start. The following story gives some insights into how a personal trainer can benefit all kinds of aspects of health and fitness, from body shape to coping with stress.

JASON TOBIN is a successful actor, father of three, and currently in the best shape of his life. His name may be familiar to some of you in his role as Young Jun in Cinemax’s Warrior, now entering its second season. Prior to commencing work on the series 18 months ago, Jason, who has always been active in martial arts and running, was told by his doctor that he was pre-diabetic.

“When I found out I was insulin-resistant and verging on being a fully-fledged type-2 diabetic, I’ll be honest, it was a real bummer,” says Jason. “I was really shocked that I was susceptible to blood sugar issues as I’ve never been obese or overweight. I had to re-educate myself and completely change my diet and my thinking.” Jason decided to work with the coaches at ATP to help him. The ATP team says that it focuses on helping clients lead healthier and happier lives – “to transcend the traditional focus on visual transformation by instead concentrating on clients’ health, wellbeing, and overall performance.” For Jason, the team looked at specific elements based around his “D.N.A” ( Daily Routines, Nutrition and Activity) with a stronger emphasis on nutrition to help him address his blood sugar. To help Jason control his insulin levels, they worked closely to devise a workable diet that he could incorporate easily into his busy schedule. His efforts on these diet changes and in the ATP facility resulted in better health metrics and better performance – Jason looks great and feels better about himself.

“I feel fantastic. I’m fitter and stronger, I move better than I have in years and my blood sugar is under control. I really couldn’t ask for more.”

He points out, too, that moving to a low-carb high fat diet has helped him “keep a more even keel and deal with stress better”. 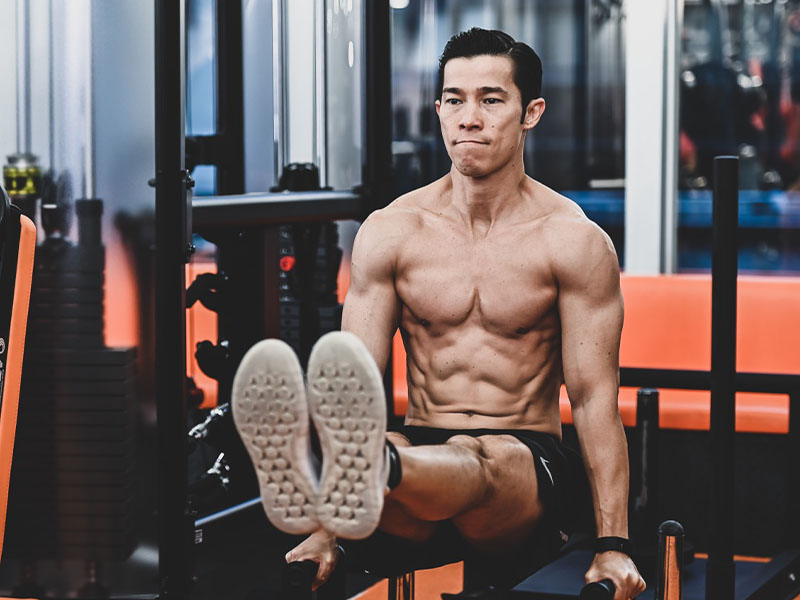 We asked Jason to give us a snapshot of his diet and lifestyle before turning to ATP, and then what changed when he started personal training with them.

“I had long-held beliefs about food and working out that were just plain wrong,” he says. “I was training martial arts, boxing, Thai boxing and running, and eating whatever I felt like. I’ve never really been overweight but I had lost a lot of definition in the mid-section. I had a textbook case of dad bod! My approach was to simply do more, and I wasn’t addressing some of the finer points around diet, stress management and conditioning.

Jason adds that, when he started at ATP, he quickly became more consistent and felt like he was making progress. “For me, it’s important to not just be told what to do but to learn and be able to speak to knowledgeable coaches…and while I trained my body at ATP, my mind was constantly learning new things and my understanding became deeper.”

“My training is my meditation,” says Jason. “I work out for the peace of mind and calmness it gives me. I couldn’t live in a high-stress society like Hong Kong and work in the film industry without having something to blow that steam off.”

If you’re interested in making changes in your own life, check out ATP at atp.fitness or alternatively email lexy@atp.fitness. Are you taking care of yourself? 4 ways to factor in fitness Are you at risk of a stroke?